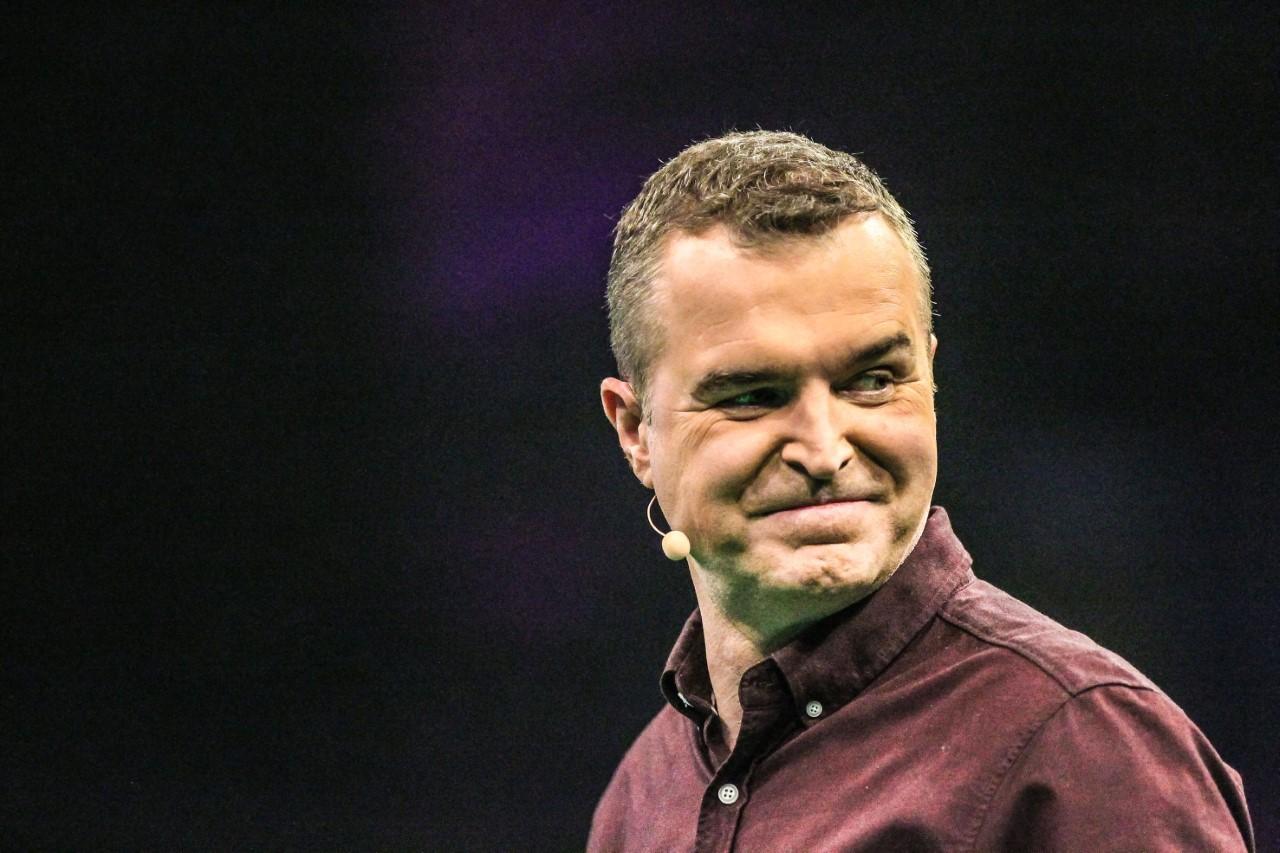 SKY SPORTS presenter Dave Clark continues to win the biggest battle on the oche — but he still fears being floored by a BANANA. The inspirational anchorman was diagnosed with Parkinson’s disease in late January 2011 and was told he only had two or three years left in front of the camera. But when the William Hill World Championships kicks off later this year it will be his 10th since he was given that awful news. The Yorkshireman decided to “out” himself after it came to a head during the 2010/11 Worlds when his right hand started shaking fiercely as he was about to interview new champ Phil Taylor. Clark’s father Alan also suffered from the illness and the Sky man is convinced that led to his tragic suicide. But Clark Jnr is determined to help other sufferers and prove that life can go on by being the inspirational anchorman for Sky Sports’ unmatched coverage. Clarky knows he can continue to defy Parkinson’s — but is equally worried about being rugby-tackled by a fan. He explained: “I can’t wait for the Worlds to start, it’s going to be tough for me but I get the best seat in the house in the studio and it’s pure entertainment, never a dull moment.“I’ve done all my preparation to deal with my illness but I’m more worried about the things I can’t predict.” 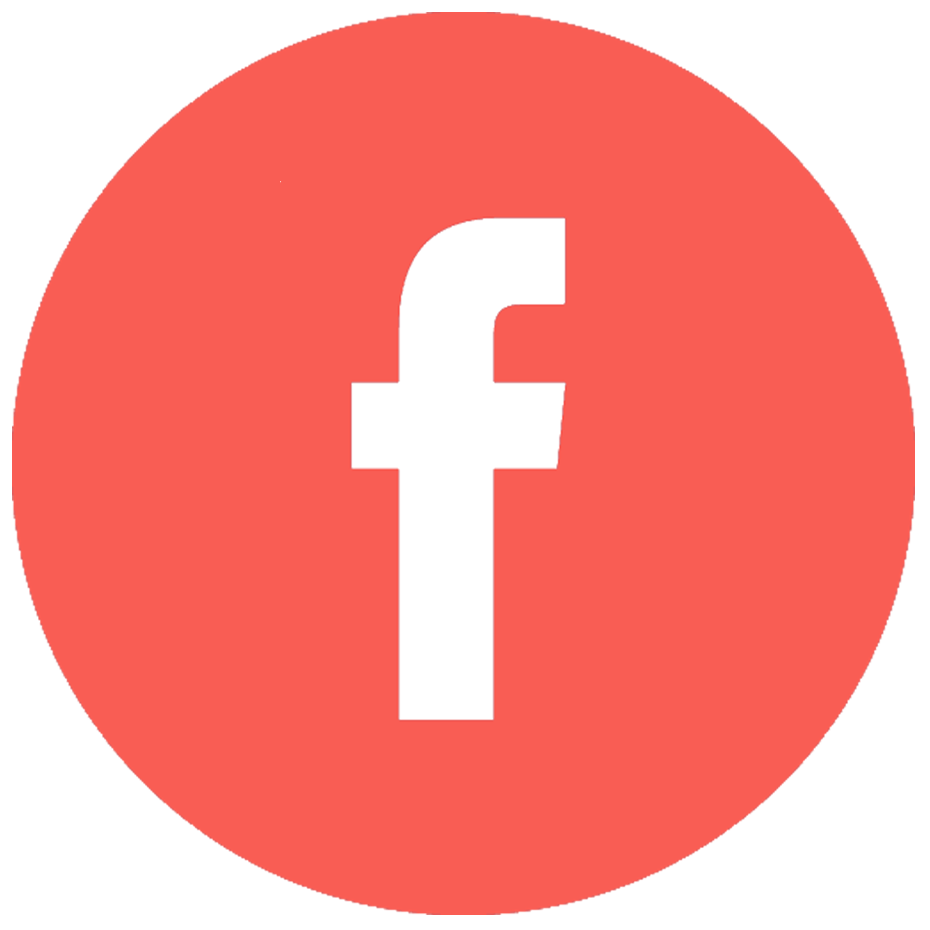 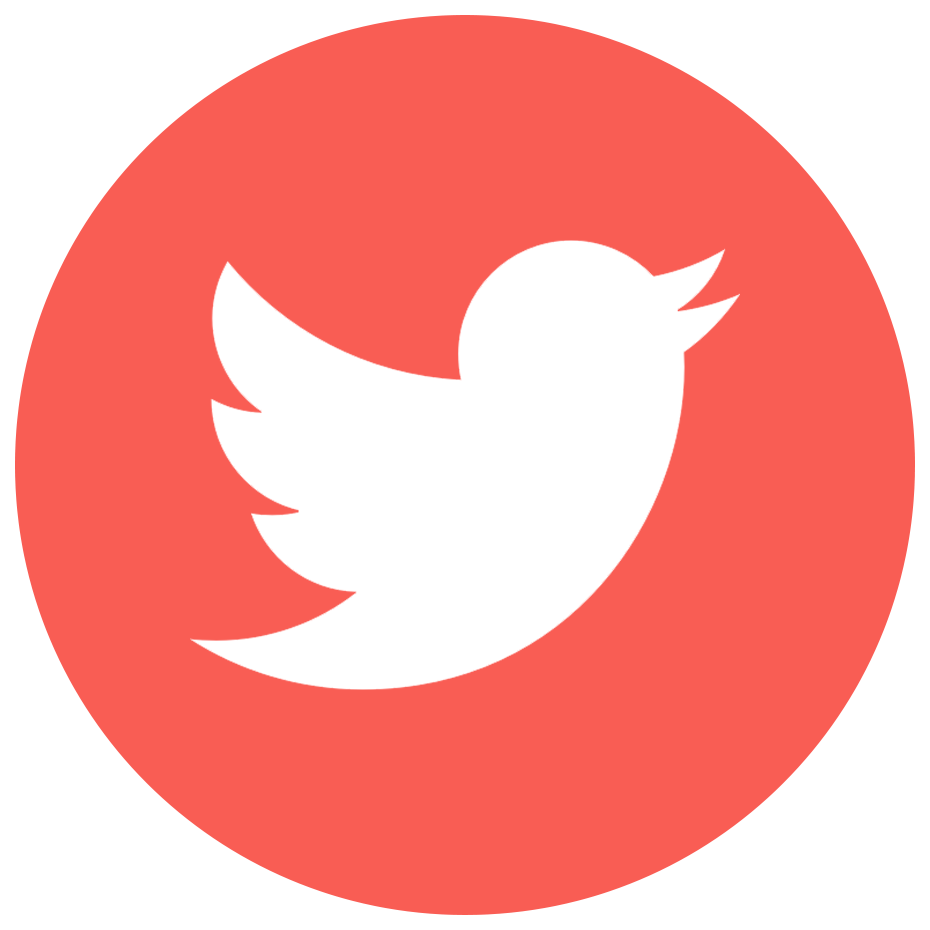 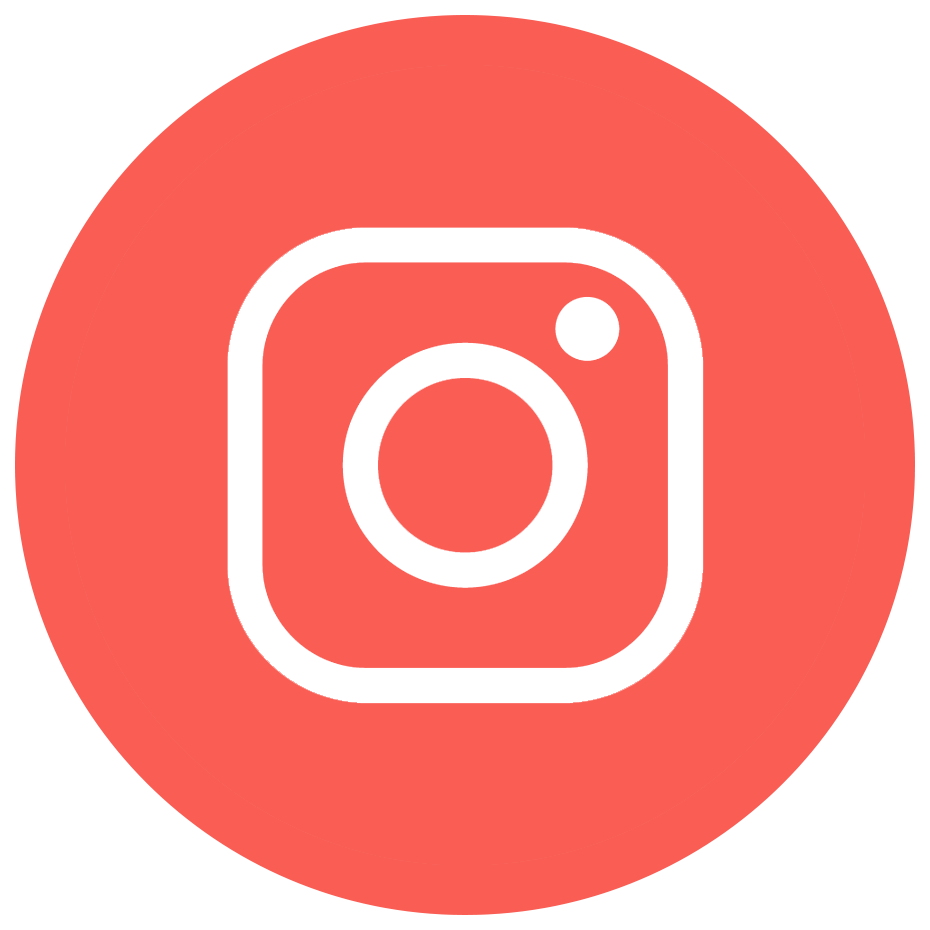 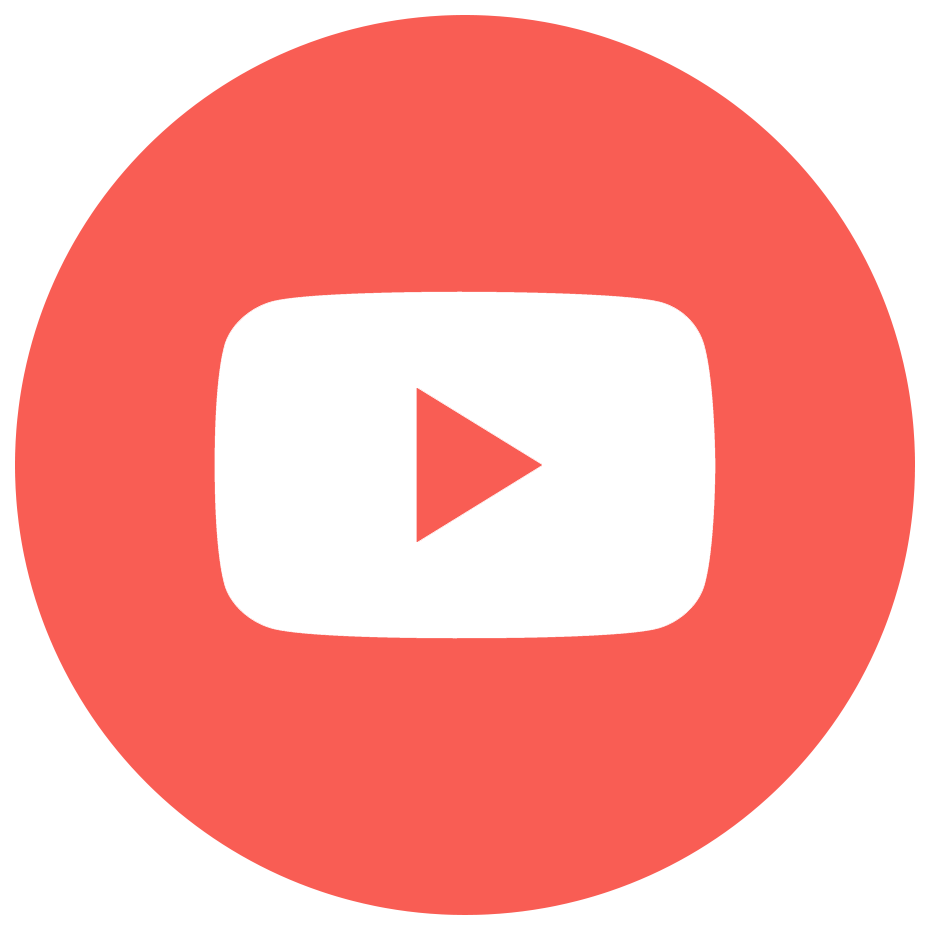 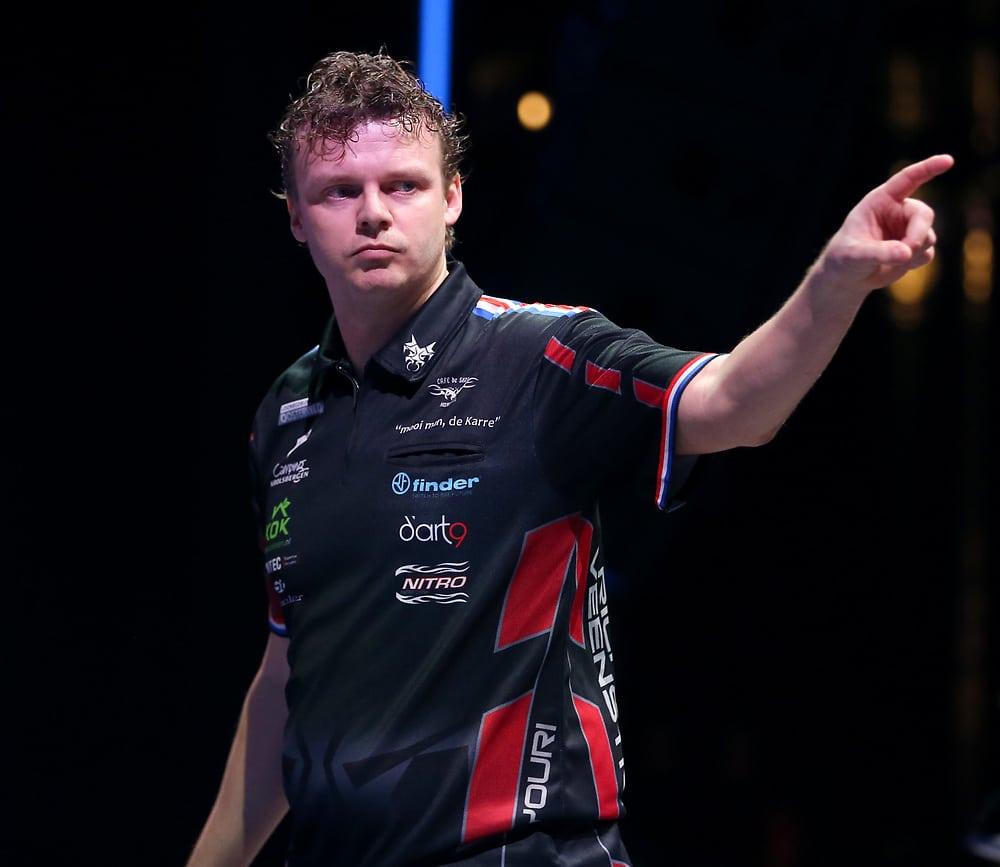 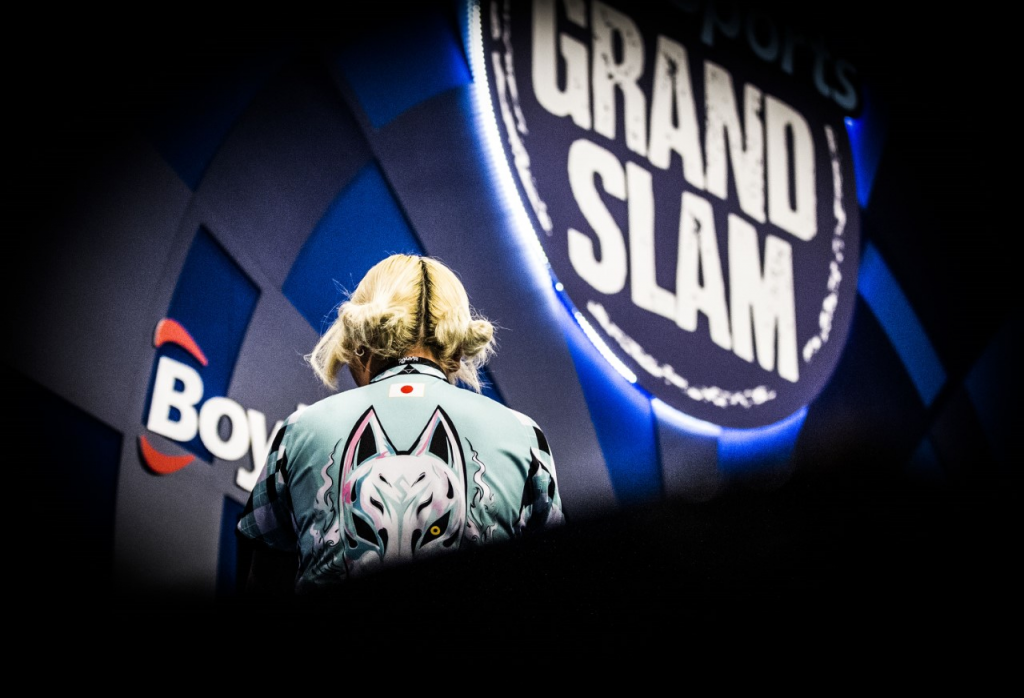 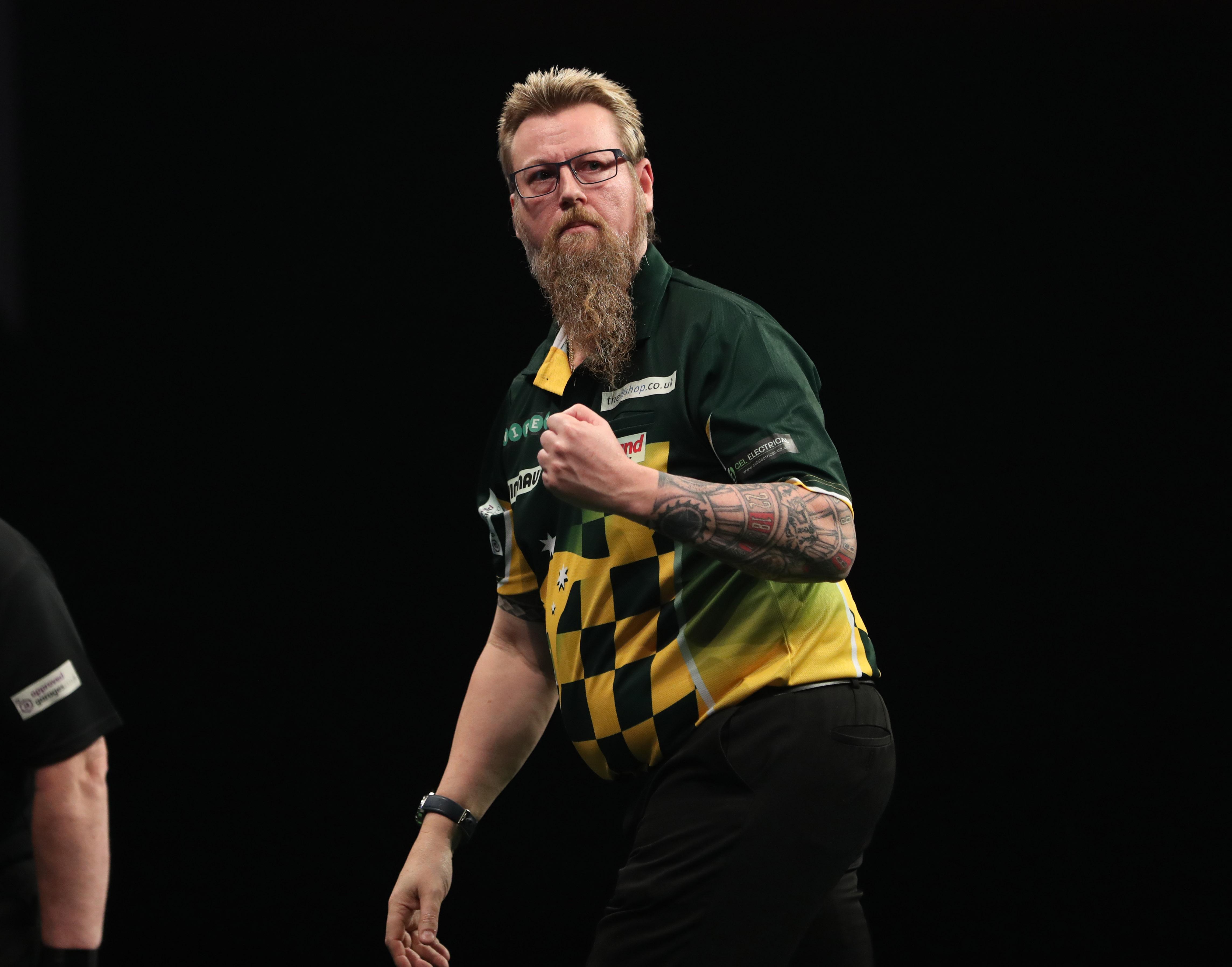